A Steering Group has been set up to oversee the management and evolution of the Cornish Biodiversity Network. The Group comprises:

Ian is the East Cornwall (vice-county 2) recorder for the Botanical Society of Britain and Ireland and is also on the committee of the Cornwall and Isles of Scilly Federation of Biological Recorders. He leads several natural history holidays to Europe and elsewhere for Greentours.

Sarah worked in the world of local records centres (LRCs) for 13 years, initially in Bristol and then moving to Cornwall to be the Manager of the LRC here. She has also worked in Higher Education and is currently an ecological consultant in Cornwall. Her main wildlife recording interests include plants, fungi, dragonflies and butterflies, and she is also interested in landscape ecology linking archaeology, cultural heritage and earth science. She is a member of a number of local recording groups.

Colin, a bard of the Cornish Gorsedd, is the West Cornwall Recorder for the Botanical Society of Britain and Ireland, Chairman of the Cornwall and Isles of Scilly Federation for Biological Recorders and developer of the ERICA database. He was also a co-author of the Flora of Cornwall (1999), is a Cub Scout leader in Camborne (for over 30 years) and is the custodian of the Puffing Devil - the replica of Trevithick's first high pressure steam locomotive (the world's first car which ran on the streets of Camborne in 1801).

Dick's background is in Local Government but on retirement has taken an active interest in conservation and wildlife. He is the County Recorder for butterflies for Cornwall Butterfly Conservation and is a member of their committee. He is the Chair of the Hayle to Godrevy Towans Partnership and also manages the local nature reserve in Gwithian on behalf of the Parish Council.

It is the job of the Steering Group to decide such things as: who has access to the CBN database and at what resolution; how the CBN should distribute funds to best help the Recording Community; and how to manage commercial aspects of using the database.

The Steering Group has also been preparing policies for the CBN. The Data sharing and validation and verification policies can be downloaded below. Other policies are available on request. 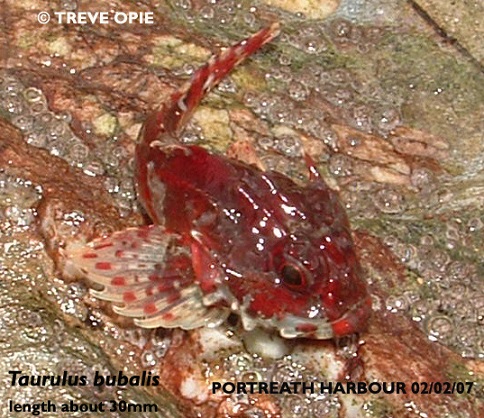 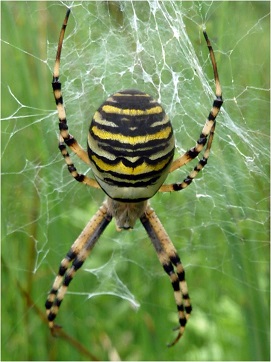 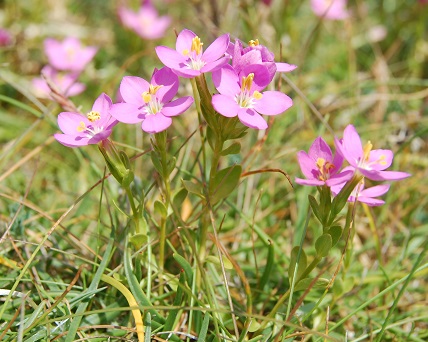